Laoanen and Mga Tutul a Palapa (2017). Zines created as a result of the Babai Women’s Network’s information and fundraising drives for the women and children survivors of the Marawi siege. Probably the first time I’ve worked on something primarily as an illustrator and not a writer-researcher. Particularly happy with dear friend and collaborator Assad’s recipe-book written after the quintessential endemic scallion of Ranao, palapa. It features supplemental text from Nash Tysmans, book design by Ige Ramos, beautiful cover design from Emiliana Kampilan, and quick ink scribbles by yrs. truly. The expanded book gets released sometime in 2018! 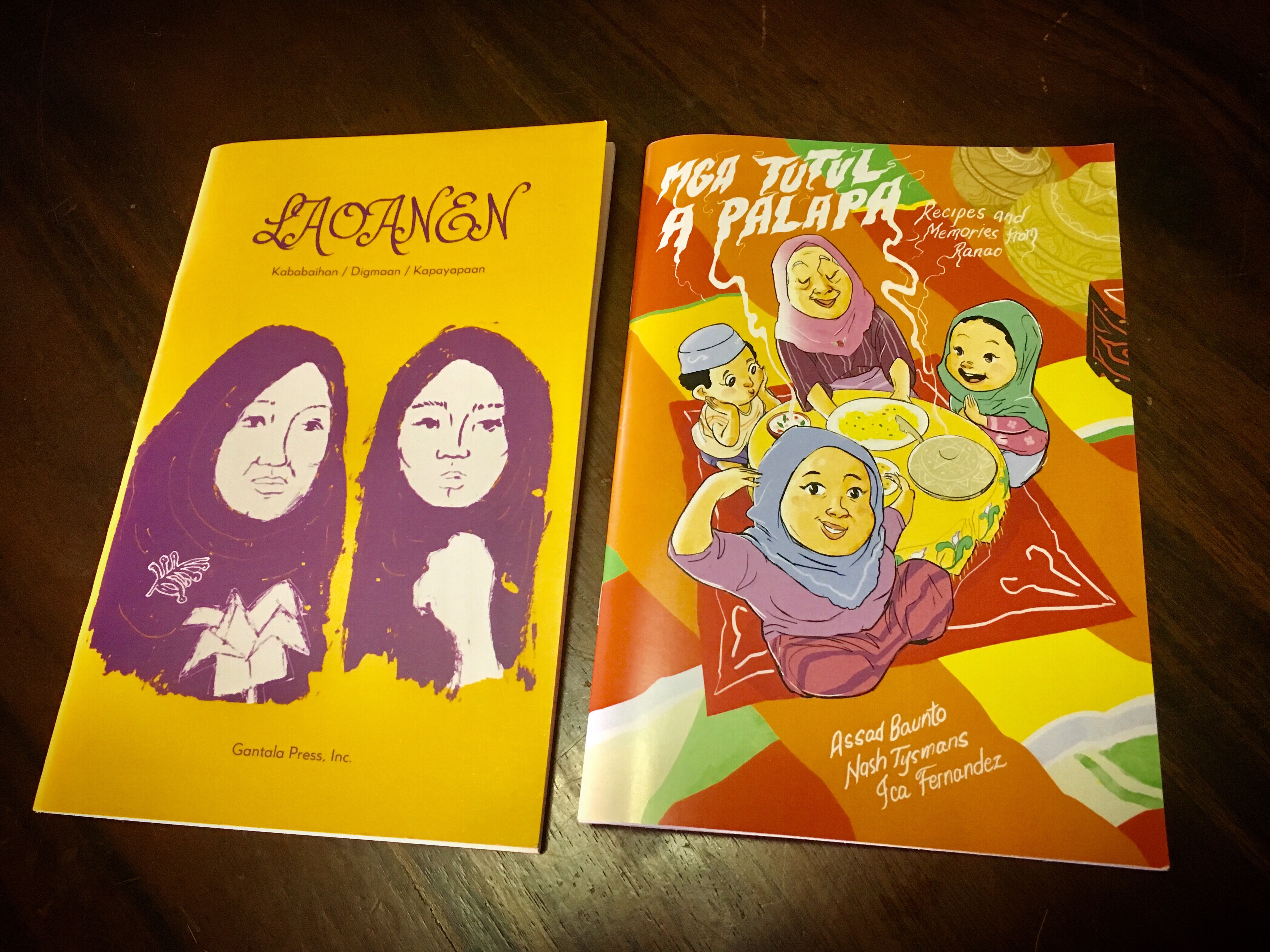 Ang Lakarang Baliw. (2017 – ongoing) Daily pen-and-ink illustrations of the tarot, using vernacular images and archetypes. The major arcana was finished from June to July 2017. Hoping to finish the minor arcana sometime in 2018. 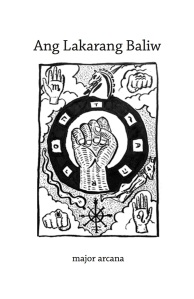 Insurgency: Ang Card Game ng may Pinaglalaban! (2017-ongoing) A side project being developed with two other colleagues, INSURGENCY is a card-based strategy game on the actors, drivers, and effects of armed conflict in the Philippines. Illustrations by the amazing Dark Chapel. A prototype has been made, but playtests are currently ongoing. Hopefully will get publicly released in the first half of 2018. 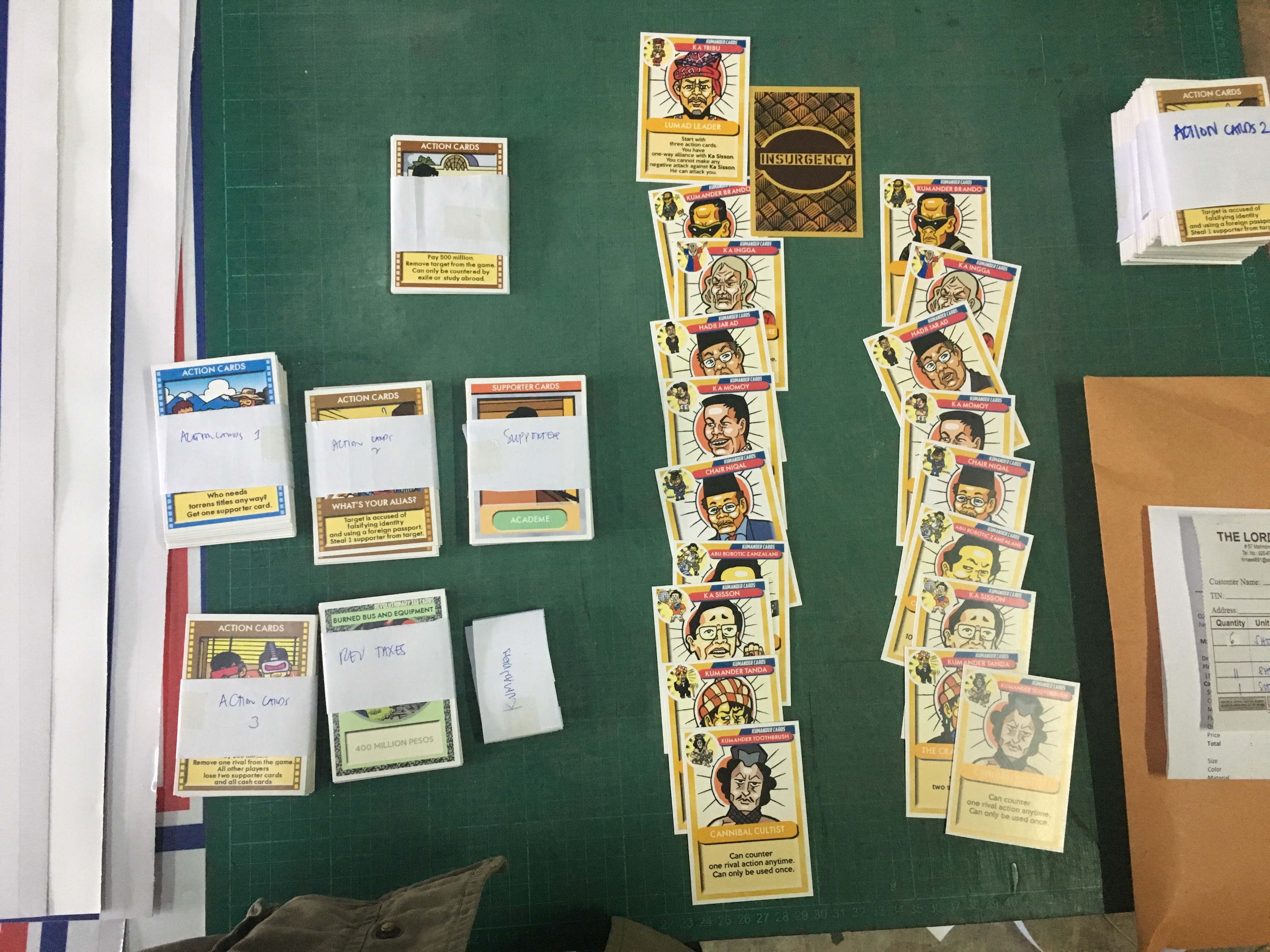 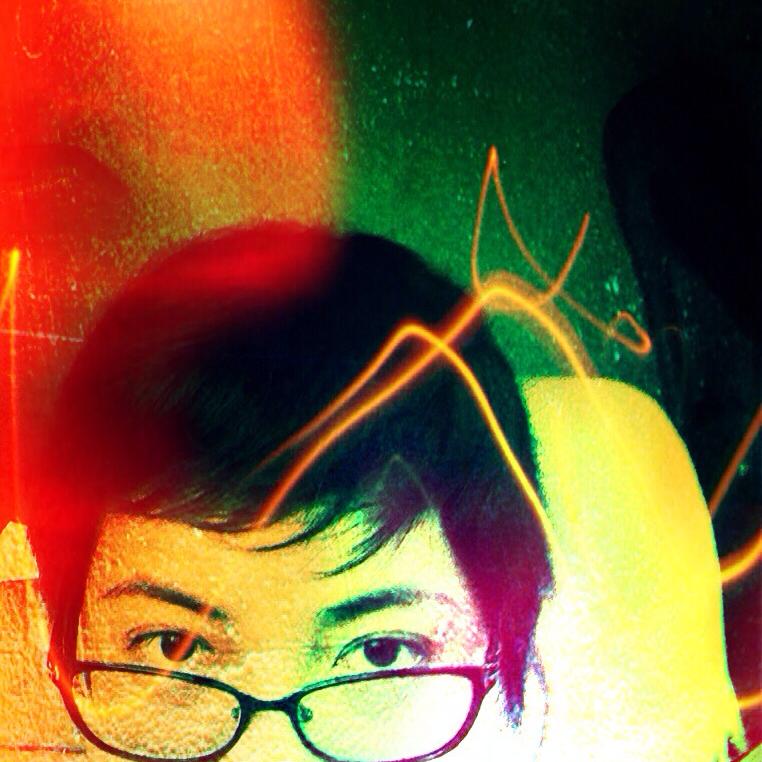